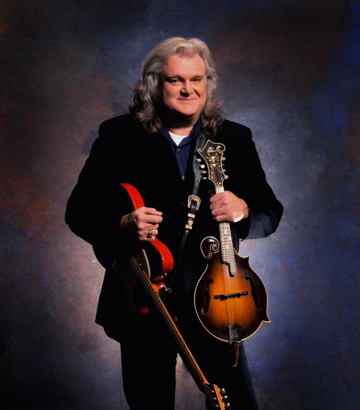 We want to send our heartfelt congratulations to Ricky Skaggs, one of the newest inductees into the Country Music Hall of Fame. He will officially become a member this fall during a Medallion Ceremony when his name is added to the wall of the Country Music Hall of Fame and Museum in Nashville. Ricky will be honored in the Modern Era Artist category. The Hall of Fame was created in 1961 and is considered the highest honor in all of country music. It is also home to three 2019 Country Music Cruise artists: Ricky, The Oak Ridge Boys and Ronnie Milsap.

Be sure to wish Ricky congratulations when you run into him on the ship next January!