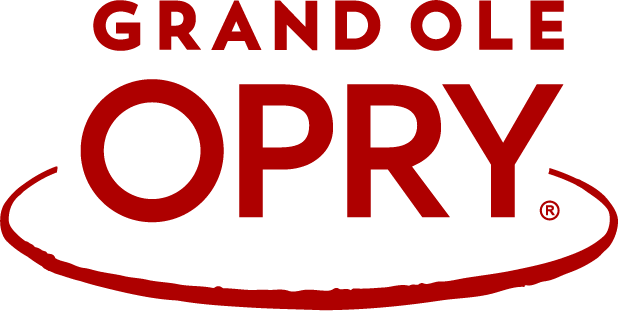 The 2023 Country Music Cruise will feature the return of the Grand Ole Opry for star-studded headline performances! Some of your favorite cruise artists will take the stage together for an evening of stories and songs celebrating country music’s most famous show. 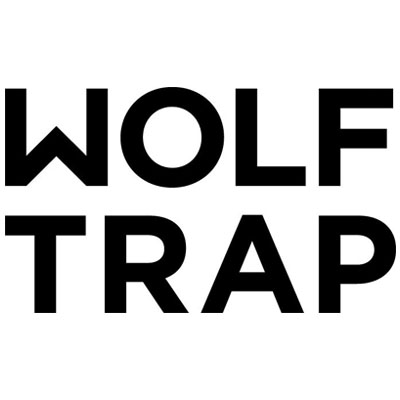 Wolf Trap Foundation for the Performing Arts, a 501(c)(3) nonprofit, produces and presents a full range of performance and education programs in the Greater Washington area, as well as nationally and internationally. Wolf Trap features three performance venues: the outdoor Filene Center and Children’s Theatre-in-the-Woods, both located at Wolf Trap National Park for the Performing Arts, and The Barns at Wolf Trap, located down the road from the national park and adjacent to the Center for Education at Wolf Trap. Read more here. The 7,028-seat Filene Center is operated in partnership with the National Park Service and annually showcases an extensive array of diverse artists, ranging from pop, country, folk, and blues to classical music, dance, and theatre, as well as multimedia presentations, from May through September.

The Barns at Wolf Trap is operated by the Wolf Trap Foundation year round, and during the summer months is home to the Grammy-nominated Wolf Trap Opera, one of America’s outstanding resident ensemble programs for young opera singers. Wolf Trap’s education programs include the nationally acclaimed Wolf Trap Institute for Early Learning Through the Arts, Children’s Theatre-in-the-Woods, a diverse array of arts education classes, grants, and a nationally recognized internship program.