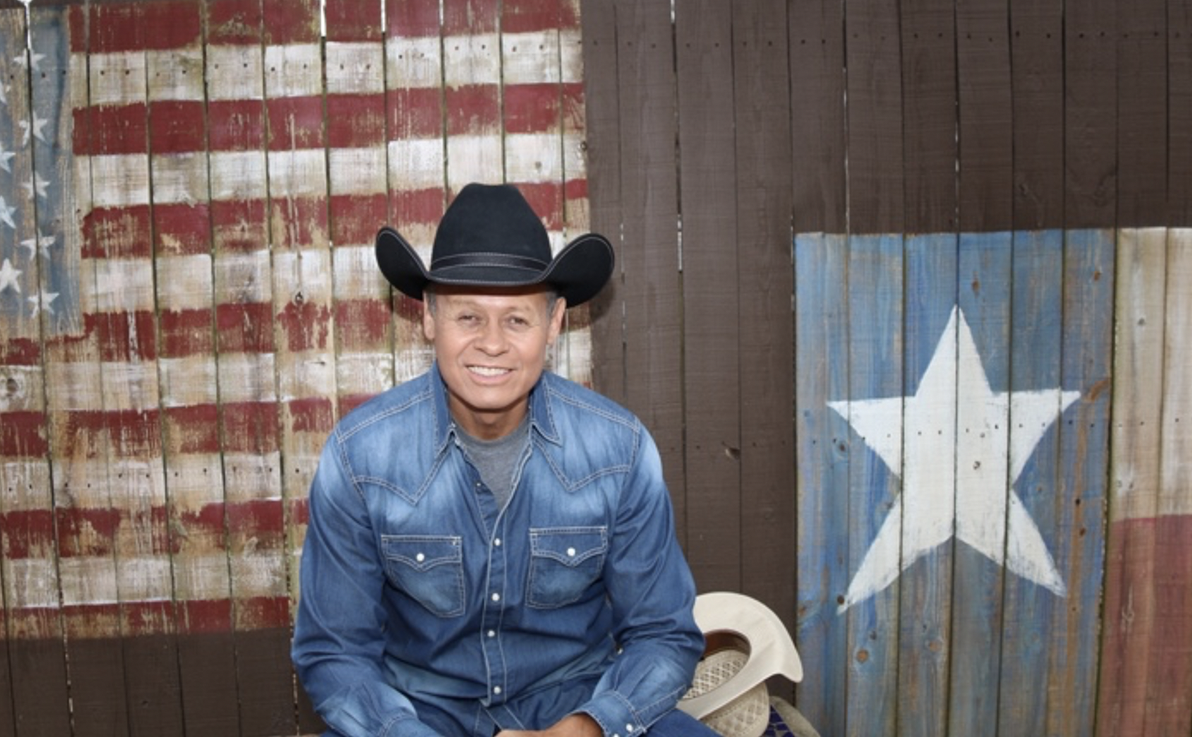 We are always striving to make each sailing of The Country Music Cruise bigger and better than the year before, so when we found out that Neal McCoy was available for our 2022 sailing, we knew we had to bring him onboard to join us!

Throughout his career, Neal McCoy has charted NINE Top Ten hits, including two back-to-back No. 1’s, has released 15 studio albums and has been on 15 USO tours! After winning a talent contest in 1981, Neal broke onto the scene when he was selected to be an opening act for Charley Pride and signed to a record label. During the peak of his career, McCoy recorded and released songs like “No Doubt About It”, “Wink”, “The Shake”, “Billy’s Got His Beer Goggles On”, among many others. Known for his high-energy performances, he continues to tour today for amazing audiences wherever and whenever he can, and boasting that “no two shows are ever the same”. Additionally, Neal McCoy is the recipient of multiple Humanitarian awards from The Academy of Country Music, The Country Radio Broadcasters, and The Masonic Grand Lodge, and has committed to reciting the Pledge of Allegiance “Live” on his Facebook page every morning. McCoy is sure to bring something extra special to our Country Music Cruise stage.

Just a few weeks ago, Cruise Host Lorianne Crook was able to chat virtually with Neal! The two discussed what they’ve been doin’ to stay busy during their downtime and shared some of their favorite memories of their past times together, along with some fond memories of Mr. Charley Pride. Plus, tune in to hear what Neal is most excited for on his first Country Music Cruise!