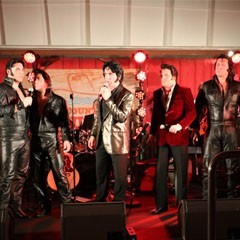 Anthony Shore never fails to impress and entertain as he performs the songs of Elvis with exceptional quality and utmost respect. His incomparable vocal ability, charismatic stage presence, and approachable demeanor make him an instant favorite with audiences. Originally from the UK, and a lifelong fan of Elvis, Anthony now resides in Minneapolis and works year-round performing in a variety of venues. Anthony performed on the 2015 CMC cruise and made many new friends that he hopes to spend time with again. 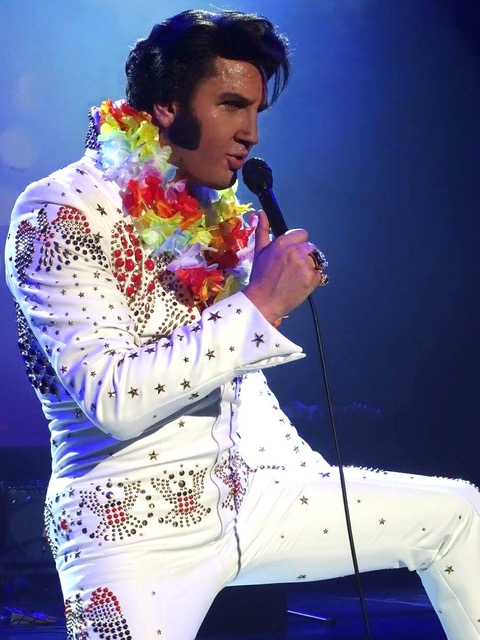 Mark Anthony is a multi award winning and internationally celebrated Elvis Tribute Artist recognized by Elvis Presley Enterprises.
He hails from Australia continuously traveling the globe performing at music festivals and touring with his own productions. Mark has performed professionally as the King of Rock and Roll since 2004. 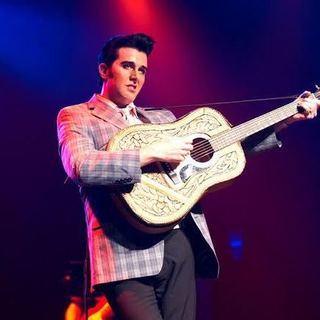 Matt Cage is a multi-award winner, holding Professional championship titles across Canada and the United States.  Matt has played in Las Vegas as a featured Elvis performer in All Shook Up: A Tribute to the King at Planet Hollywood and most recently can be seen in the Tony-award winning play, Million Dollar Quartet.The Toronto-born performer has a love of Elvis and strives to keep his memory alive. Matt has portrayed the King in sold-out theatres, festival headlining shows, musical plays, television and more.  From the hip-swivelling 50s to the stunning vocals of the 70s, Cage does it all.

Jay Zanier is a successful entertainer, and world class Elvis Tribute Artist who has been performing as Elvis for 25 years. Jay has dedicated many hours to studying Elvis’ music and taped concert performances. He has won numerous contests in Canada and the U.S.A., marking him as one of the top Elvis performers in North America. 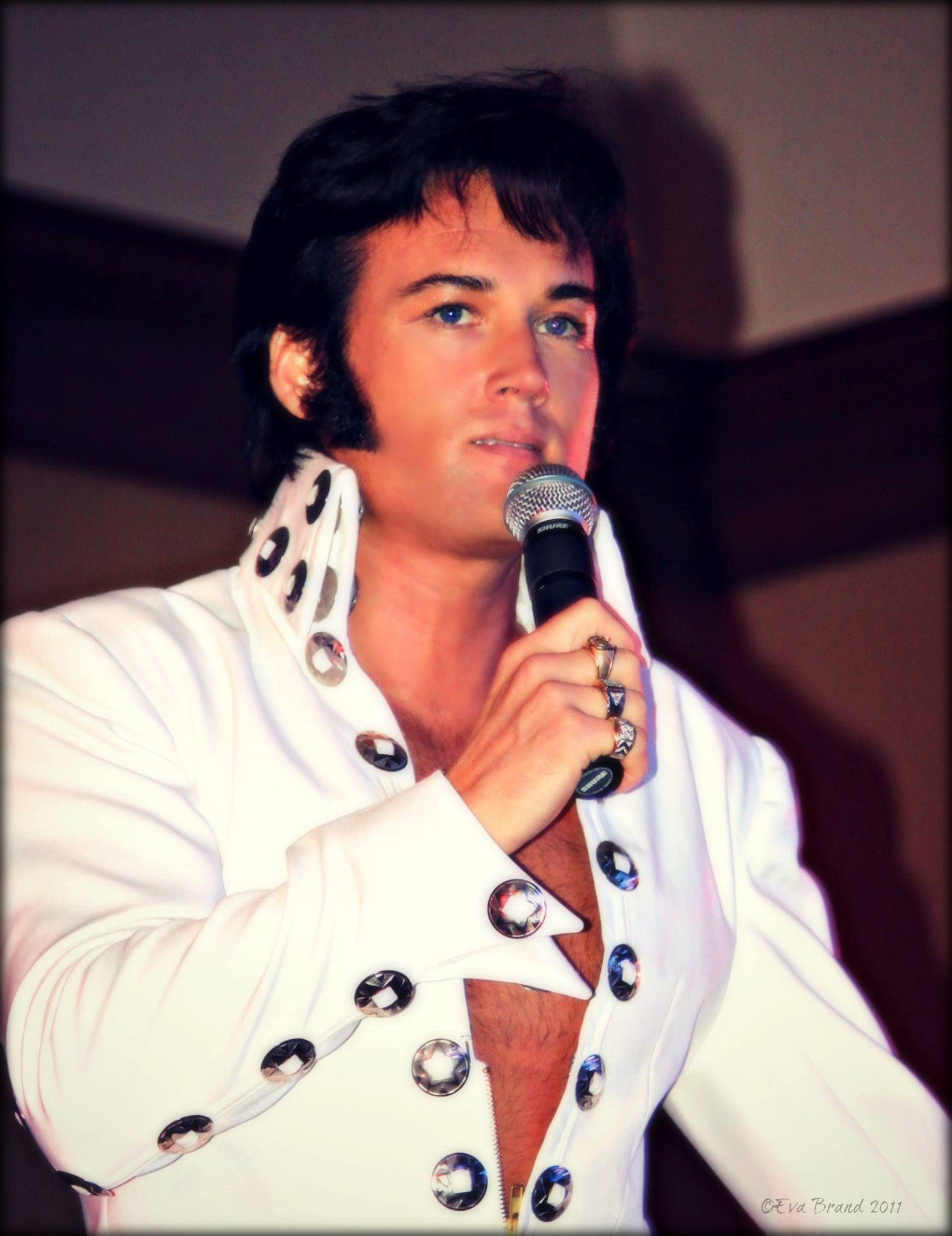 Pete Storm is a multi-award winning Elvis Tribute Artist from the United Kingdom. He specializes in the 70's era and he writes songs and performs as a country singer when he is not performing as Elvis. Pete was awarded 'European Masters Champion', 'Collingwood Grand Champion' and 'Images of the King' World Champion and he is considered to be one of the top Elvis Tribute Artists in the world.